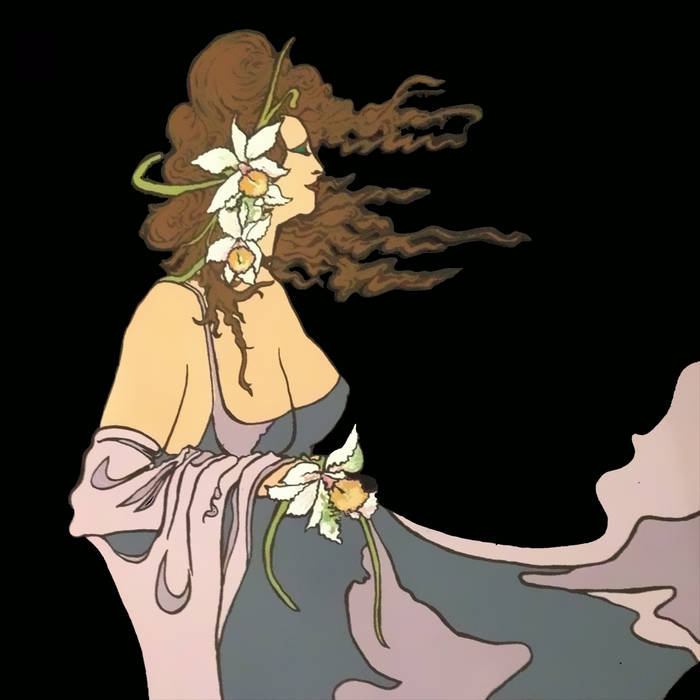 Recorded 2014-2015 in Los Angeles, CA at the Angry Dog House, Bedrock Rehearsal, and the Flower House of New Hope

"Phantoms" or "Leslie Saucer and the Grayfine Recordings"

Leslie Saucer (b. 1969) is a Czechoslovakian scientist, musician and oceanist. Shortly after becoming Imaginary and Invisible in 1988, alongside fellow space phantoms Fister Frank and Sledova Sky, Saucer began a series of experiments involving musical
time travel instrumentation and spectrum auditory escapism, ultimately leading to the discovery of melasonic cloud-based harmonics, also referred to as grayfine (gray-feen). Saucer's discovery eventually made possible the integration of grayfine with commercial ocean-to-space teleportation gateways, a venture dear to her heart since forming Musical Care in 1999. Throughout the 'OOs, Saucer maintained her partnership with Frank and Sky, further developing ocean-space pathways for space phantoms the world over. She currently resides in Two Rivers, Wisconsin with her only child and assistant, Marla.

All other music performed by Ryan Jebavy
grayless recordings [gr-35]

Musical Care is the music of songwriter Ryan Jebavy. In the clouds since 1999. (painting by Dale Shikowski)

Bandcamp Daily  your guide to the world of Bandcamp

Featuring interviews with the mighty Haitus Kaiyote and genre-busting L'Rain.